Nowadays, a good number of universities continues to maintain their reputation for innovation, advancements in research and enterprise. It is no wonder that many European institutions constantly rank high amongst their global peers as some of the top places to study engineering and technology.
Besides, Europe offers more to learners in the way of living quality and cultural experience. Cities in Switzerland, Germany and the Netherlands are often regarded as some of the best places in the world to live, and from Leuven to Lausanne, European cities are reputed for their traditional history and culture with metropolitan refinements. Most universities participate in the Erasmus exchange program, giving students a chance to exchange their view, to experience other parts of Europe and indeed, the world.

Before moving on to the list, it should be clear that Ranking is not fixed. It differs from year to year and publisher to publisher. There are several ranking publisher organizations. But Two the most popular, well known and accepted, One is Times Higher Education Ranking and another one is QS Ranking. Here, we have picked the first one THE Ranking. So, let’s have a look at the Top 10 Engineering and Technology Universities in Europe. 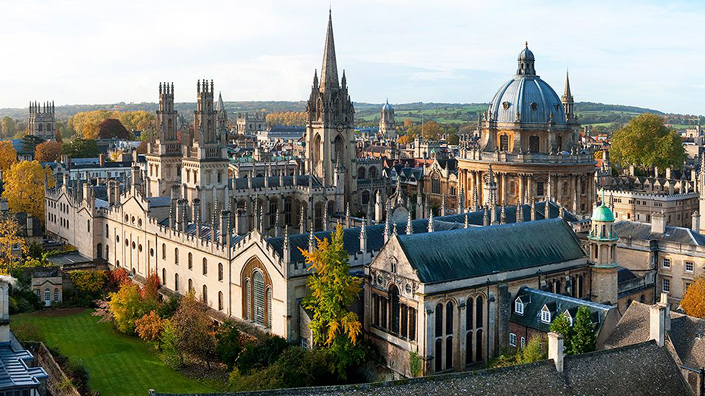 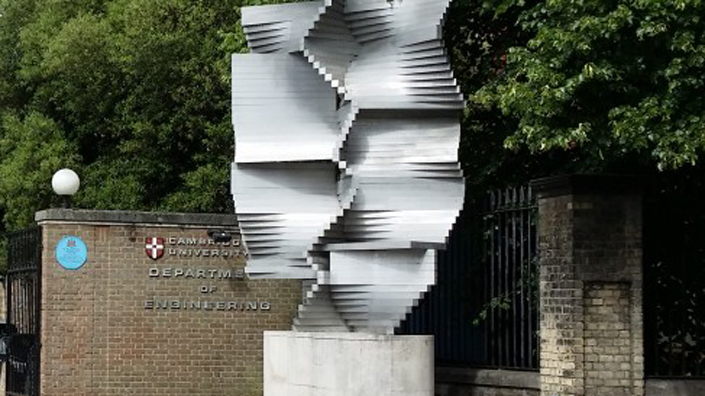 The University of Cambridge was founded in 1209 and the top-ranked university. It is a collegiate public research institution located in the United Kingdom. Its 800-year history makes it the fourth-oldest surviving university in the world and the second-oldest university in the English-speaking world. 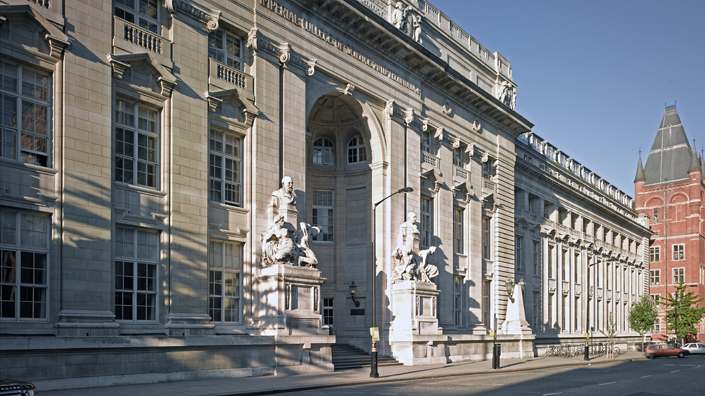 Imperial College London is a world-class center for education and research in science, engineering, medicine, and management. Past and present staff have held administrative positions in the UK government’s Office for Science and have acted as advisers to the Ministry of Defence.

A positioning, navigation, and timing (PNT) project focusing on the design and construction of nuclear facilities are looking to develop a general system for automating construction processes, by combining cheap sensors with a single software platform for tracking parts and people. 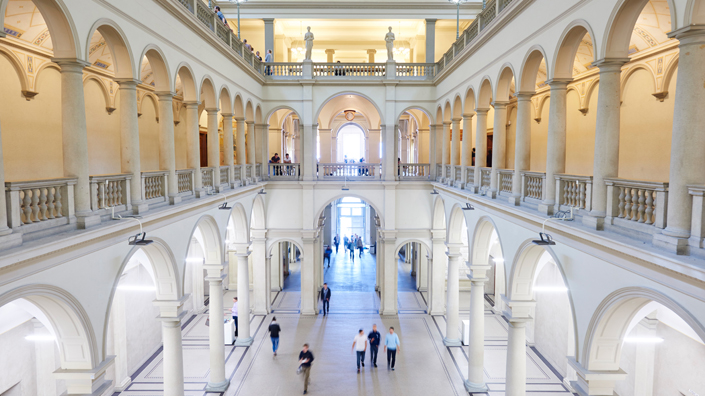 ETH Zurich established in 1855 as the Federal Polytechnic School, a century and a half later ETH Zurich is now considered among some of the world’s most prestigious universities in science and technology. It is located in Switzerland, one of the most charming countries in the world.

The institute has produced over 20 Nobel Prize Laureates, including the father of modern physics and the inventor of the general theory of relativity Albert Einstein, one of the most popular scientists in the world.

The university educates more than 18,616 students from over 110 different countries, including 4,000 doctoral students. Around two-thirds of all professors are international and form part of its 2,471 academic staff. The department of Mechanical and Process Engineering (D-MAVT) is the largest of the 16 at the institution. The university also offers diplomas in mechanical and process engineering and a number of other specialist areas. Most undergraduate courses are taught in German, while masters and doctoral programmes are delivered in English. 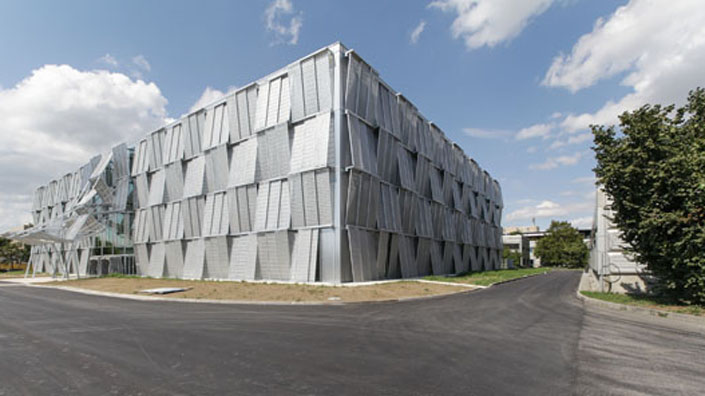 The École polytechnique fédérale de Lausanne is a research institute and university in Lausanne, Switzerland, that specializes in natural sciences and engineering.

Students – 9,750 – and academic staff –1,643 ­– at the university hail from 130 countries. The university offers master programmes in nuclear engineering, computational science and engineering and and financial engineering. In connection with research and teaching activities, EPFL operates a nuclear reactor CROCUS, a Tokamak Fusion reactor, and a Blue Gene/Q Supercomputer. Students have the opportunity take part in research projects in the campus’s 250 laboratories and various research groups throughout their course.

Researchers at EPFL created a ‘tribot’ that is capable of crawling and jumping like an inchworm. The tribot has a t-shaped structure with three legs, is two centimetres tall and weighs 4g. An ongoing project, created in 2014 as the National Centre of Competence in Research for Materials Design, has devoted £12.7 million to the discovery of new materials. 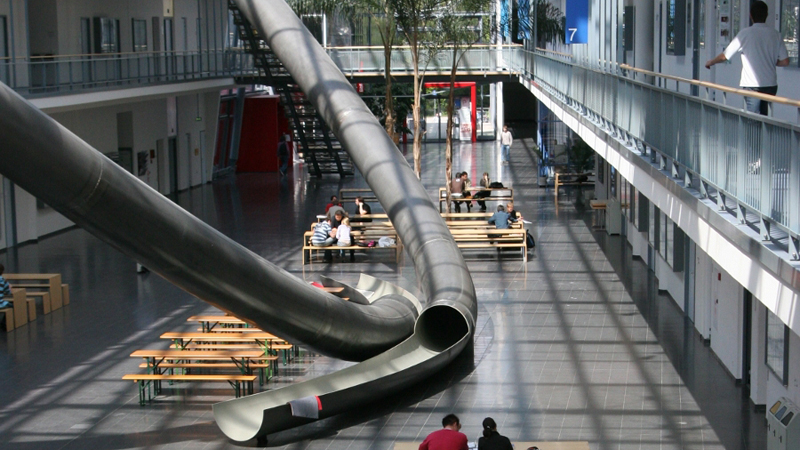 Germany is one of the most popular study destinations for international students. The Technical University Munich (TUM) located in Germany, is a research-oriented university that educated the inventor of the compression ignition engine Rudolf Diesel. The Technical University of Munich is a research university with campuses in Munich, Garching and Freising-Weihenstephan. It is a member of TU9, an incorporated society of the largest and most notable German institutes of technology.

TUM has nearly 40,000 students, an overall 10% from international background. The university has double degree agreements with more than 20 other establishments and maintains partnerships with around 170 universities worldwide, along with 320 Erasmus partnerships. 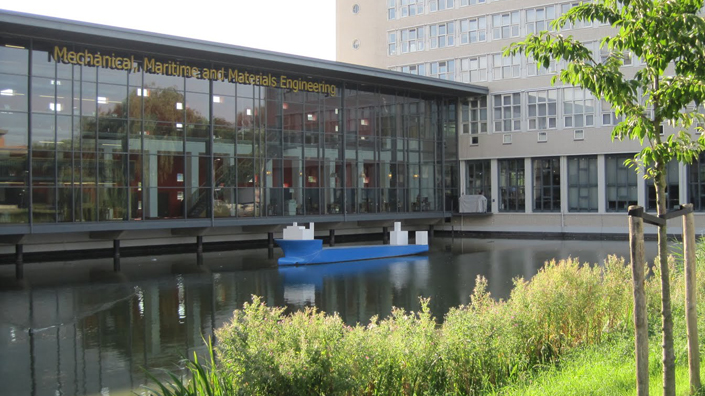 Delft University of Technology also known as TU Delft is the largest and oldest Dutch public technological university, located in Delft, Netherlands. As of 2019, it is ranked in the top 20 of best universities for engineering and technology worldwide and is the highest-ranked university in the Netherlands.

The university has more than 21,500 students and 1,573 academic staff. Its Bachelor’s degree programmes are taught in Dutch. The university fosters partnerships with other leading universities around the globe to encourage and increase its students’ international experience and knowledge exchange. TU Delft is also a member of the IDEA League, a cohort of five leading engineering universities in Europe, and CESAER, the association of European schools of technology and engineering. 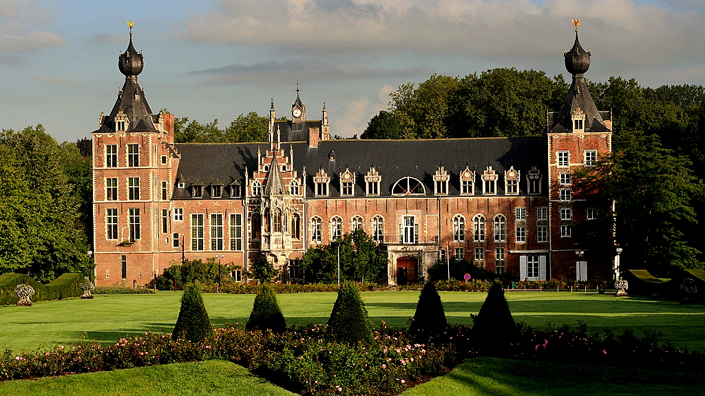 KU Leuven is the first, largest and highest-ranked university in Belgium, Founded in 1425. The institution is a research-based school and one of the most distinguished in Europe. KU Leuven joined the Erasmus student exchange programme when it launched and boasts a network of 300 partners. Underscoring its regard for research is its membership of the League of European Research Universities (LERU), an association of 21 leading research-intensive universities and COIMBRA, a network of leading European universities.

The Katholieke Universiteit Leuven, abbreviated KU Leuven, is a research university in the Dutch-speaking town of Leuven in Flanders, Belgium, with roots from the 15th century. It conducts teaching, research, and services in the natural sciences, engineering, humanities, medicine, law, and social sciences. 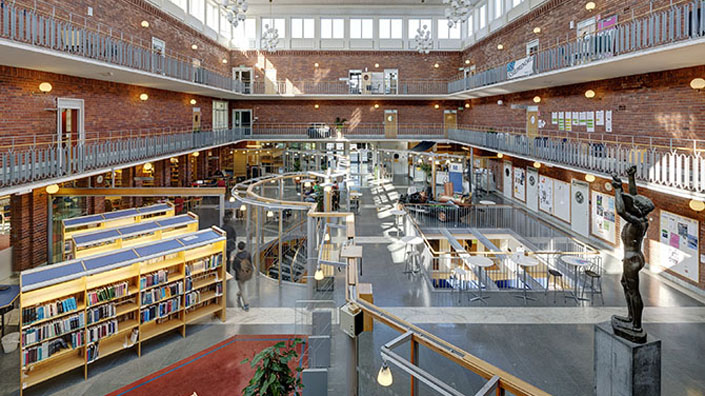 Sweden is a well-known study destination for foreign students. KTH in Stockholm is the largest university in Sweden is responsible for one-third of the country’s post-secondary engineering education and technical research. The public-funded institution traditionally focused on applied and practical science to meet industrial demands. Most notably, the Nobel Prize awards originated from KTH.

More than 12,600 students study at the university taught by 1,472 academic staff. KTH has four further campuses in Sweden. The university conducts research and has academic strengths in E-science, IT and mobile communication, transport research and production engineering. KTH is a member of international networks such as CLUSTER and Top Industrial Managers for Europe (T.I.M.E). 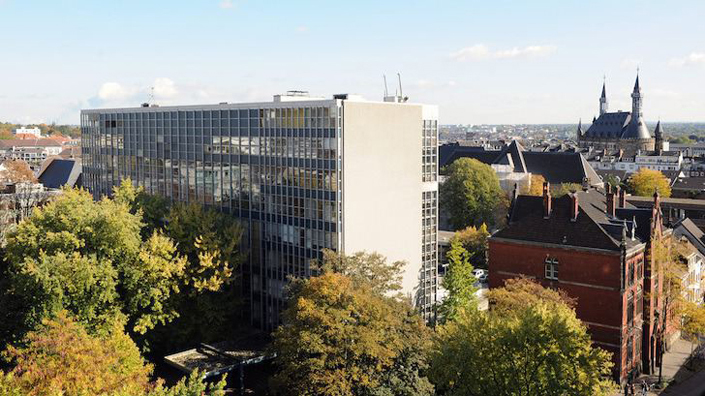 Germany is one of the most popular study destinations for international students. RWTH Aachen University or Rheinisch-Westfälische Technische Hochschule Aachen is a research university located in Aachen, North Rhine-Westphalia, Germany. With more than 42,000 students enrolled in 144 study programs, it is the largest technical university in Germany. The RWTH Aachen was initially established to educate engineers for the mining industry. The largest technology-based university in Germany, national rankings regularly rate RWTH as the best place in Germany to mechanical engineering, with the institution having established around 1,400 start-ups. The faculty of mechanical engineering has produced several notable individuals including modern aerodynamics pioneer Theodore von Kármán.

Around 120 countries are represented among its 41,300 students of 8,000 of which are international. The university has almost 3,000 academic staff and around 7,000 students in its engineering faculty. Most courses are delivered in German, with some masters programmes taught in English. RWTH runs an Erasmus programme and participates in several university networks including the IDEA League, TU9, DFG (Deutsche Forschungsgemeinschaft), T.I.M.E network, CESAER and UNITECH, to name a few. 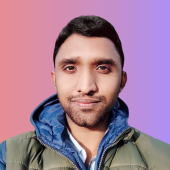 I’m Mahedi Hasan (Nickname: Sajib). I like to learn new things and spread them to others. In my spare time, I also write about higher study, career, development skills, and other relevant topics on various blogs. Know more about me: https://www.hmahedi.com. 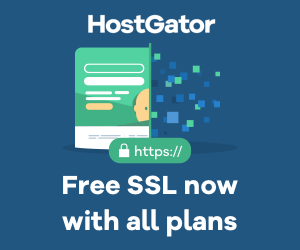